Orgonite is a substance made of resin, metals and quartz that balances and harmonises bio-energy, otherwise known as orgone, chi or prana. 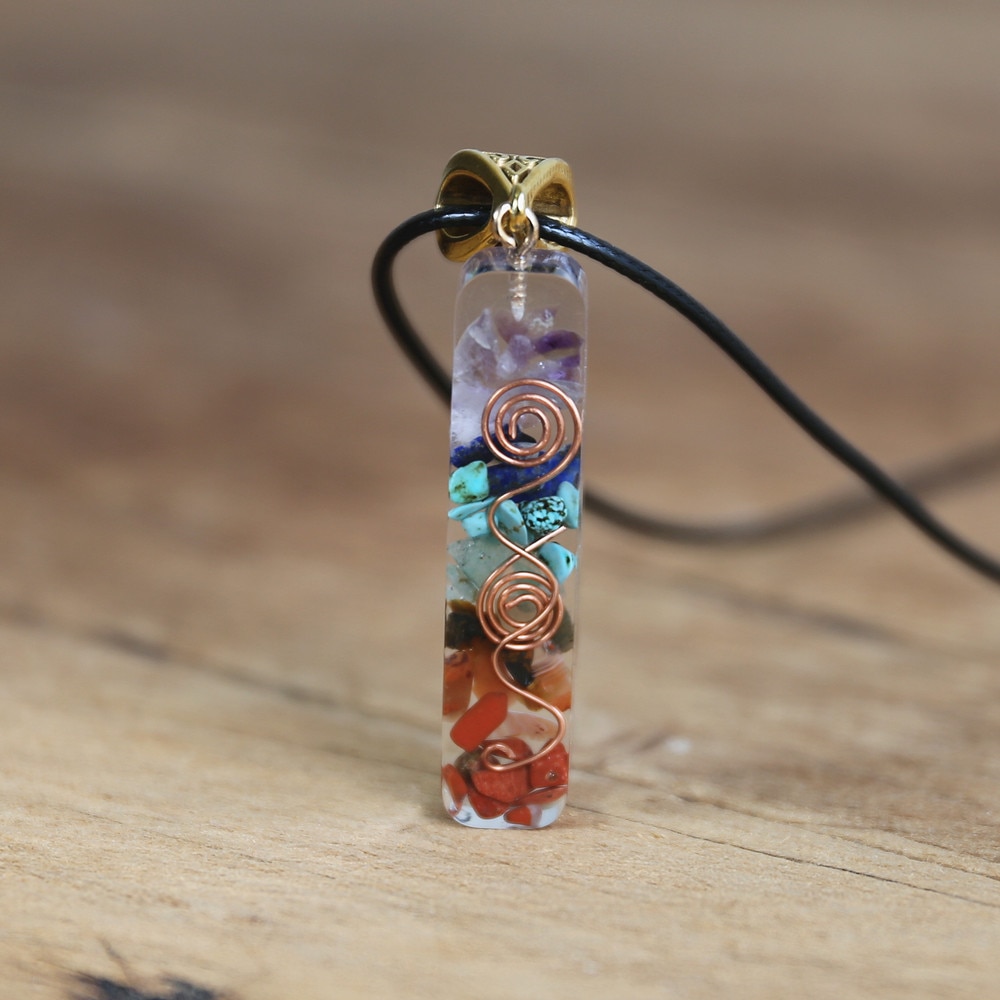 "Orgone is the light, universal energy that is present in everything, it's what stops decay and creates healing". 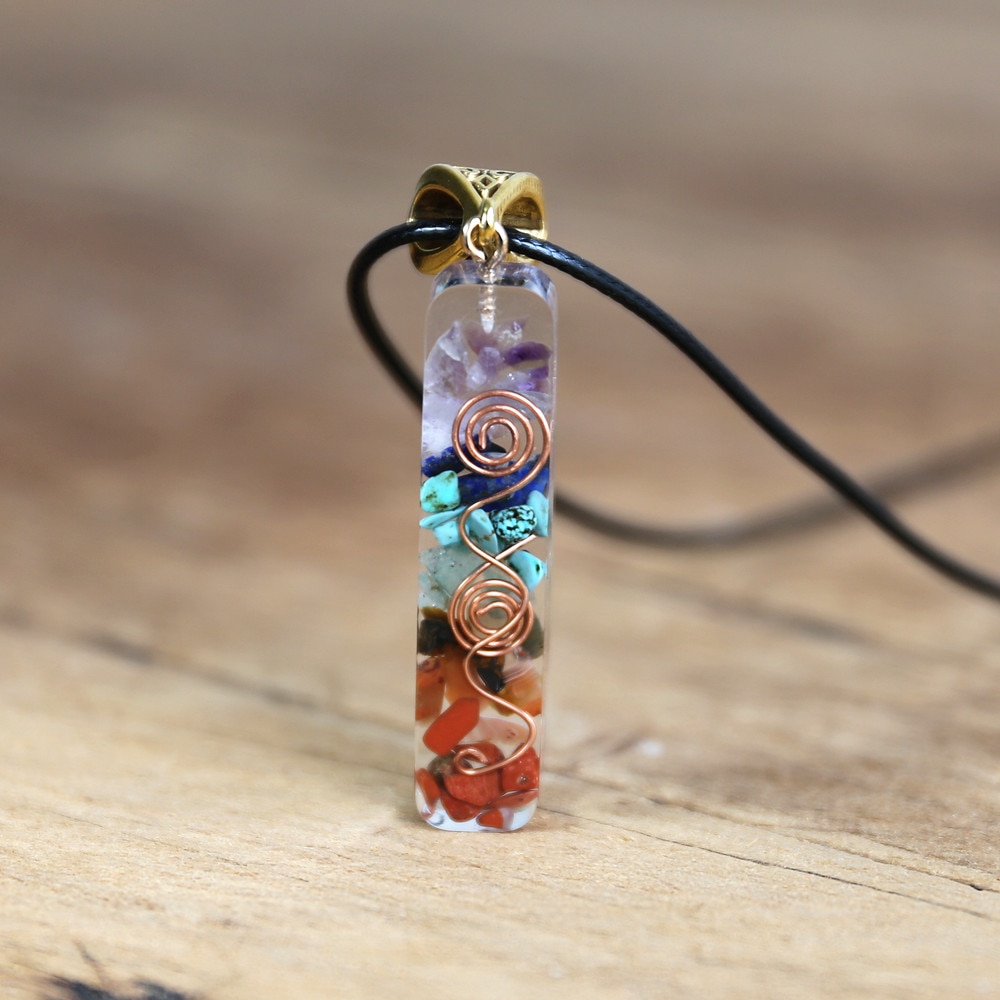 Dr Wilhelm Reich, an Austrian psychiatrist, researched orgone energy in the earlier half of the 20th century, and today’s orgonite devices are built on his findings. While conducting his research, Dr. Reich found that organic materials attract and hold orgone energy, while non-organic metals simultaneously attract and repel the energy.

Orgonite is based on these two principles. It is a 50-50 mix of resin (organic, due to the fact that it is based on petrochemicals), and metal shavings (inorganic). A quartz crystal is also added inside the orgonite matrix. Energy which is out of balance is absorbed into the orgonite by the metal-resin mix, and brought back to a healthy, vibrant state by the embedded crystal. What does Orgone do? 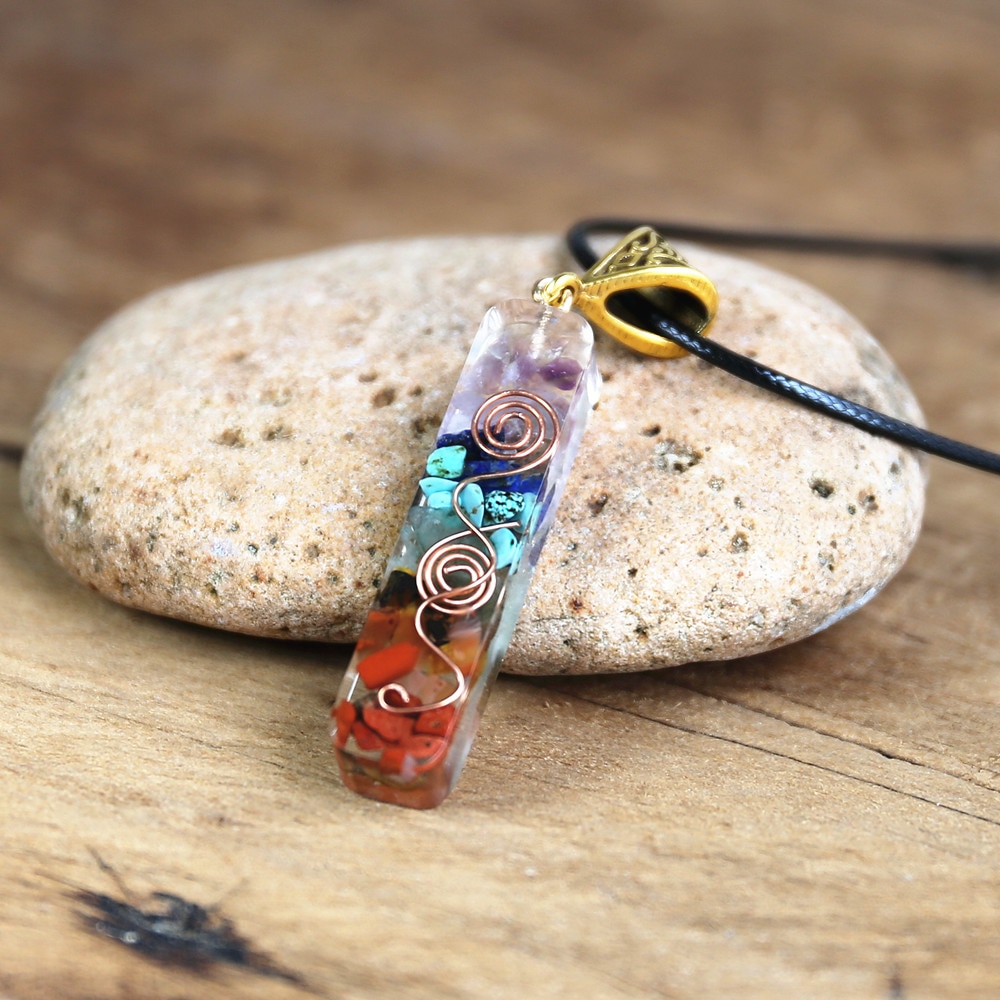 Orgone takes dead orgone (DOR) and converts it into orgone (OR) which by definition is full of living energy. 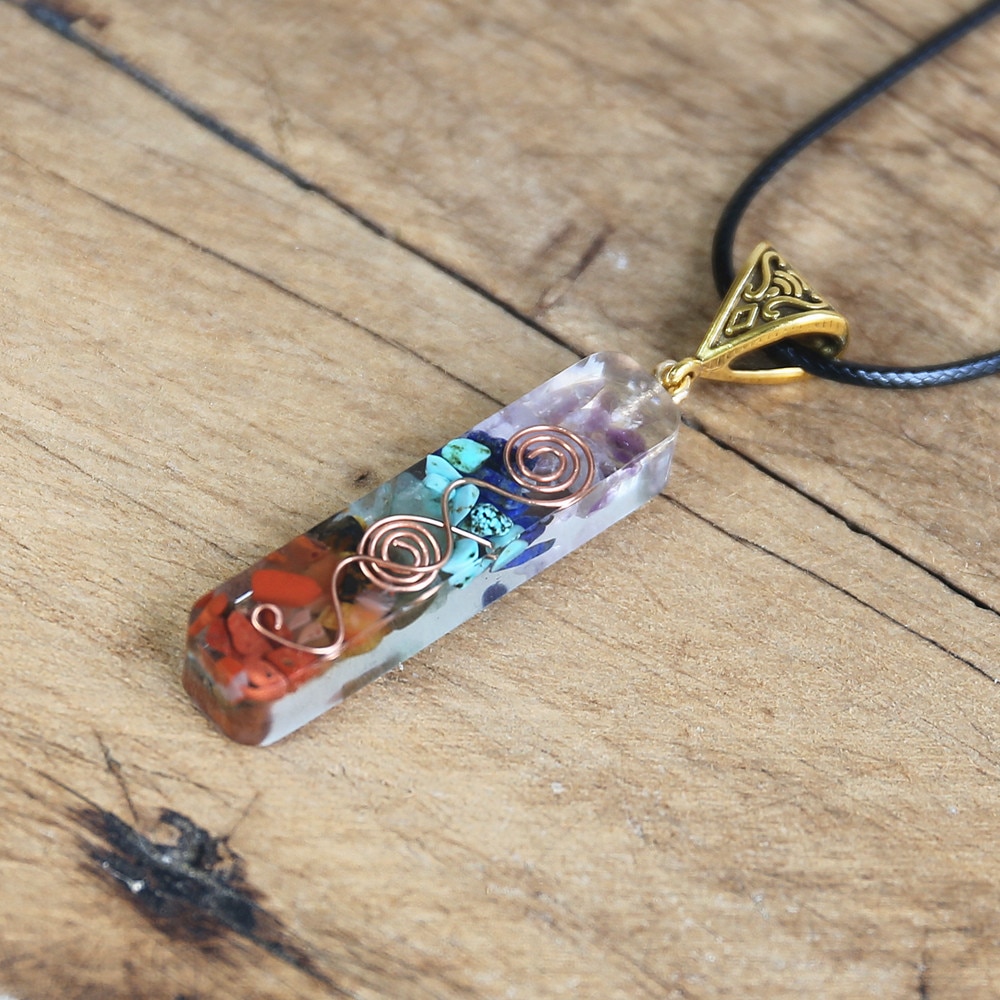 What happens when you add crystals to Orgone?

Crystals have a natural ability to arrange energy and direct energy flow. By putting crystals into Orgone the crystal are able to direct the flow of energy and enhance the Orgones ability to convert DOR to OR 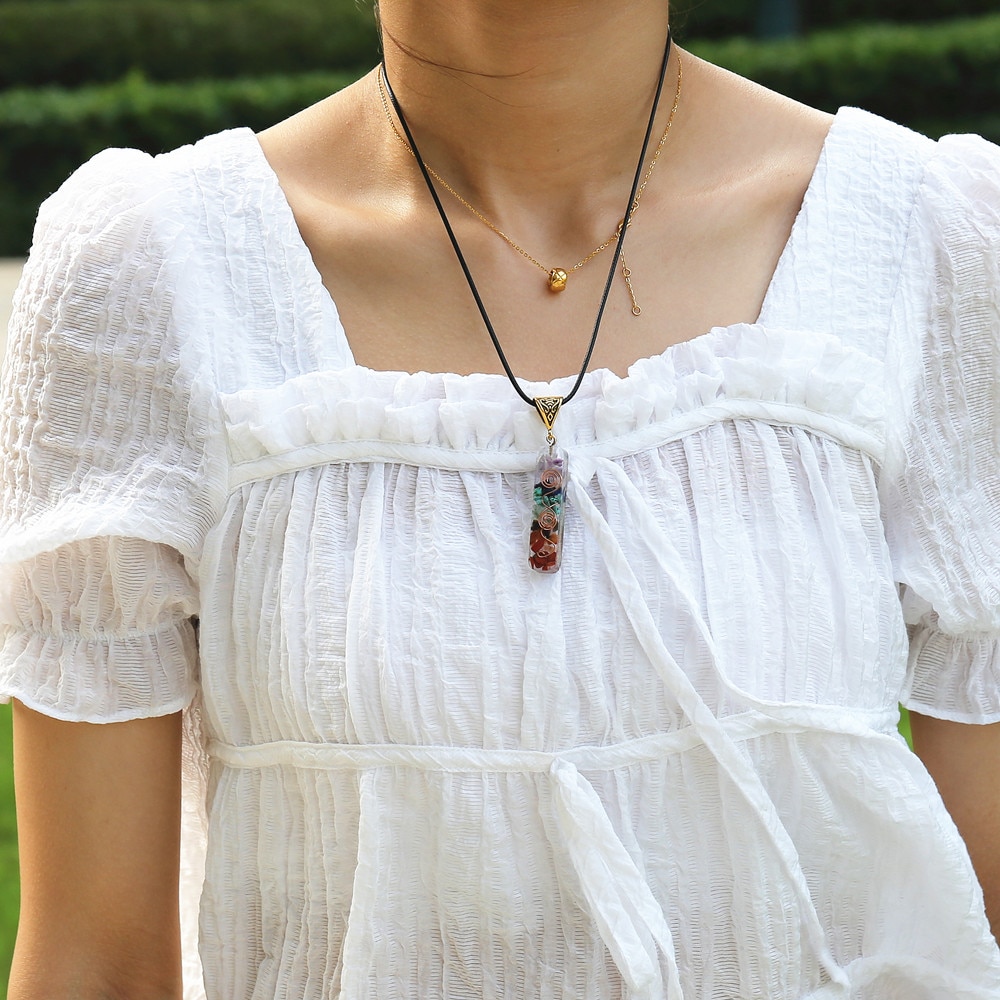 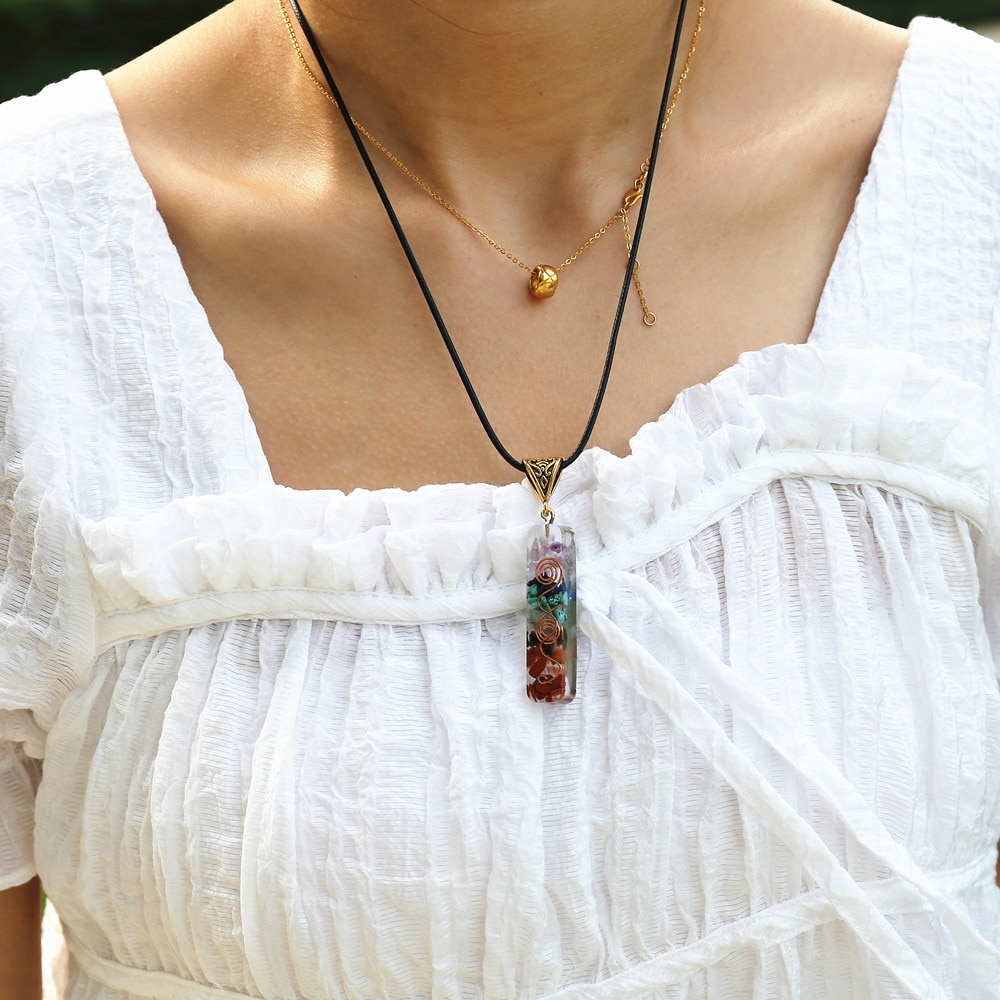 IntoResin have a 30-day 100% satisfaction guaranteed return policy, which means you have 30 days after receiving your item to request a return. To be eligible for a return, your item must be in the same condition that you received it, unworn or unused, with tags, and in its original packaging. You’ll also need the receipt or proof of purchase. For more details please check our return policy.

You can always contact us for any return question at support@intoresin.com.